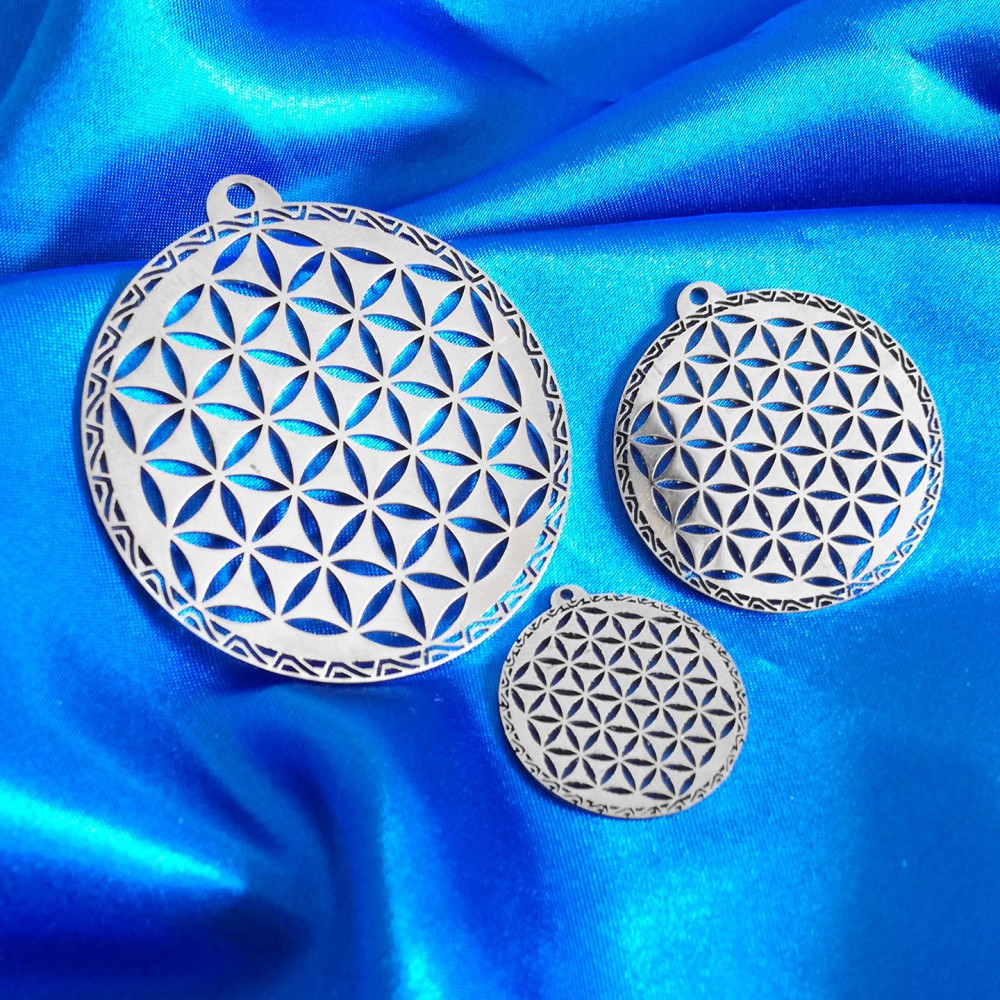 Stainless Steel Pendant made starting from our study of the graphic design of the Symbol: the empty spaces have been inverted with the full ones to obtain this Positive Version. Created from metal using precision laser cutting, it is subsequently brushed and polished by hand. Finally, it is subjected to a natural ultrasonic cleaning treatment. The obtained finishing enhances the reflections on the surface giving a pleasant, uniform feeling to the touch. 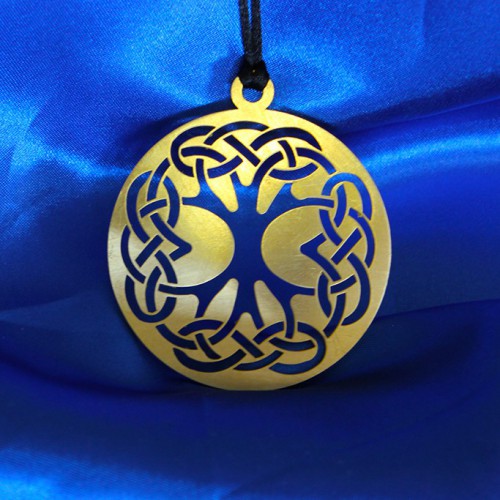 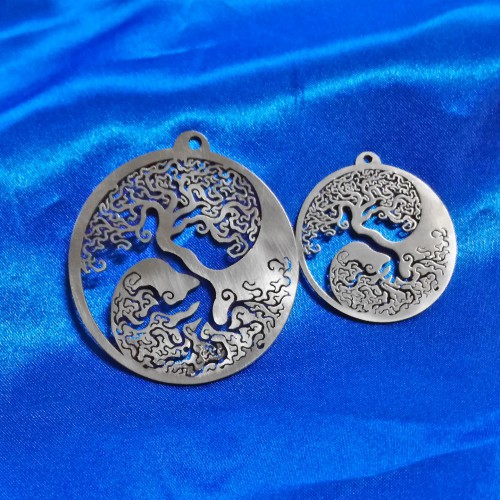 "It represents the will, the manifestation of the Divinity or its will within the issues that belong to our World....
Price €24.50
View product 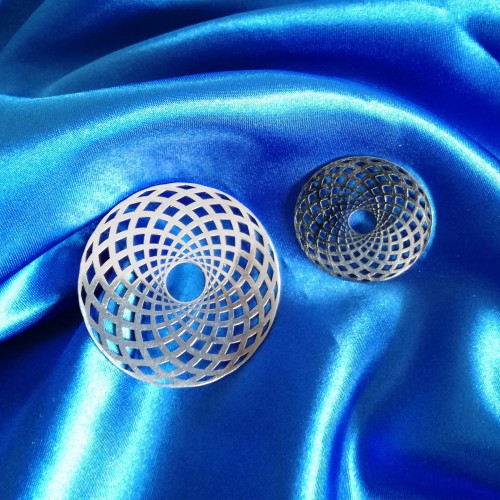