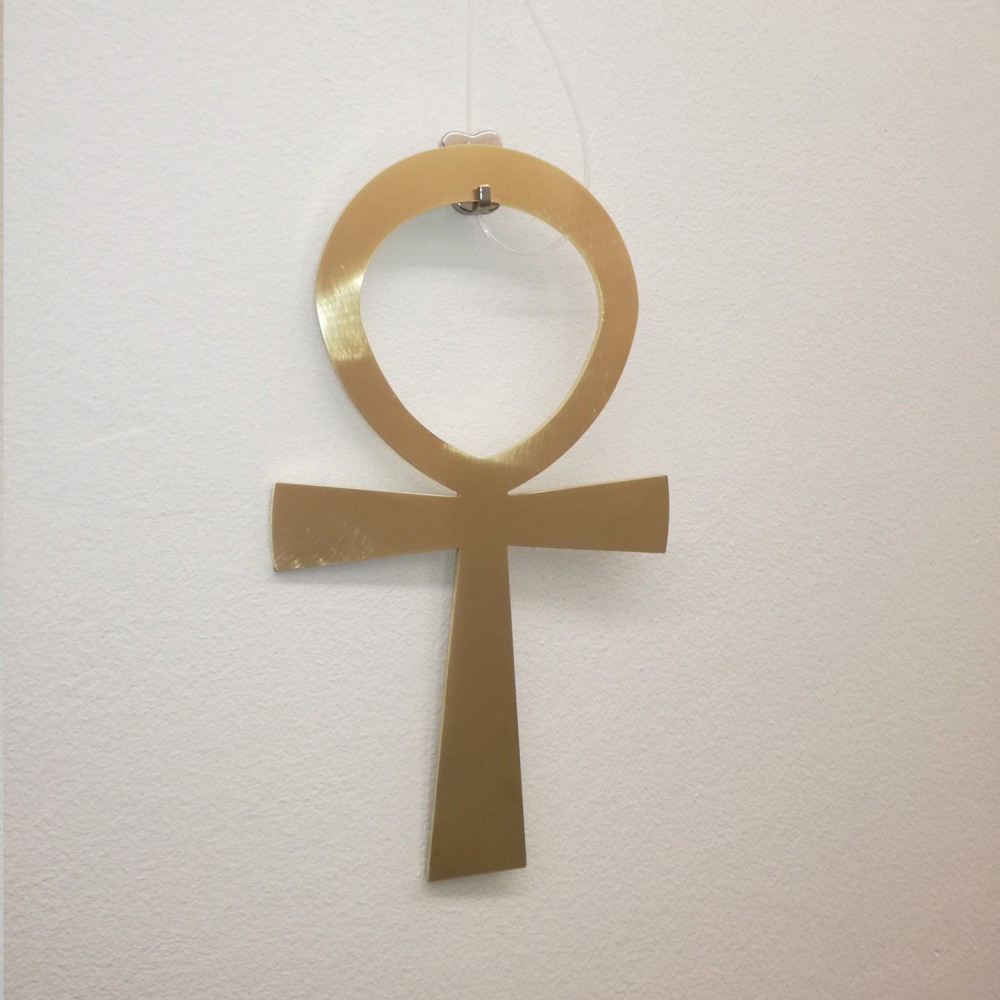 This Article is made of Brass starting from our study of the graphic design of the Symbol. Created from metal using precision laser cutting, it is subsequently brushed and polished by hand. The obtained finishing enhances the reflections on the surface. The Brass of the article is left to Natural, without superficial isolation treatments, in order to benefit from all its properties. 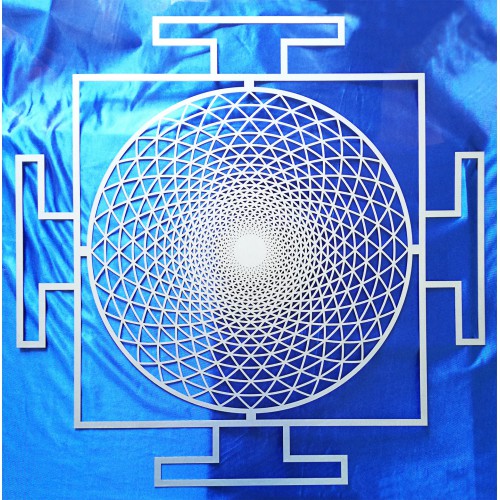 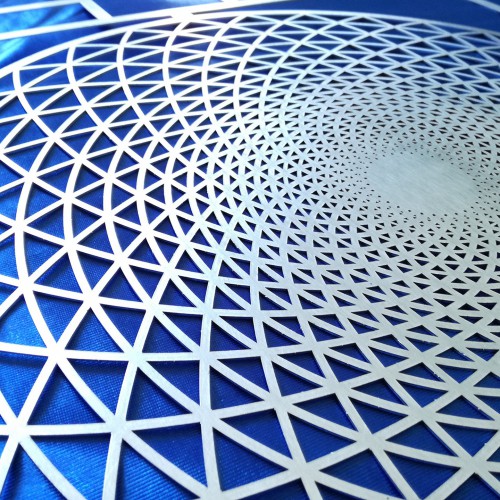 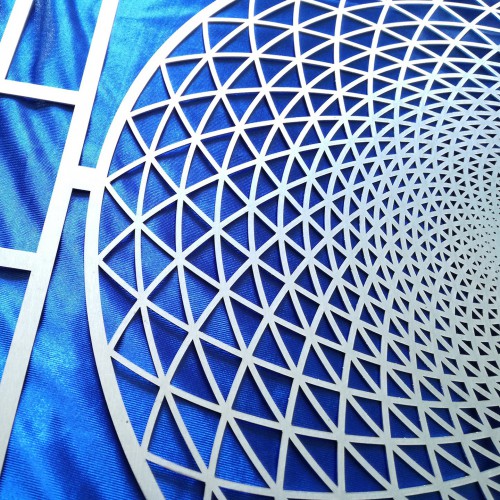 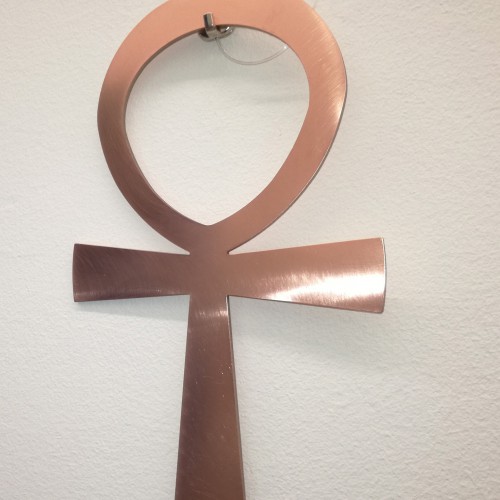 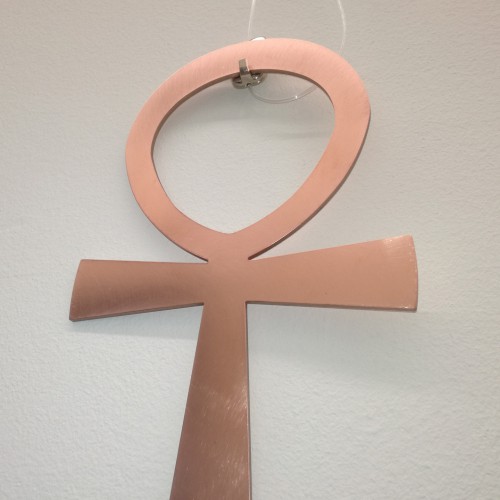 "Also called Key of Life or Cross Ansata has come down to us in some variations with slightly modified features, but...
Price €33.00
View product