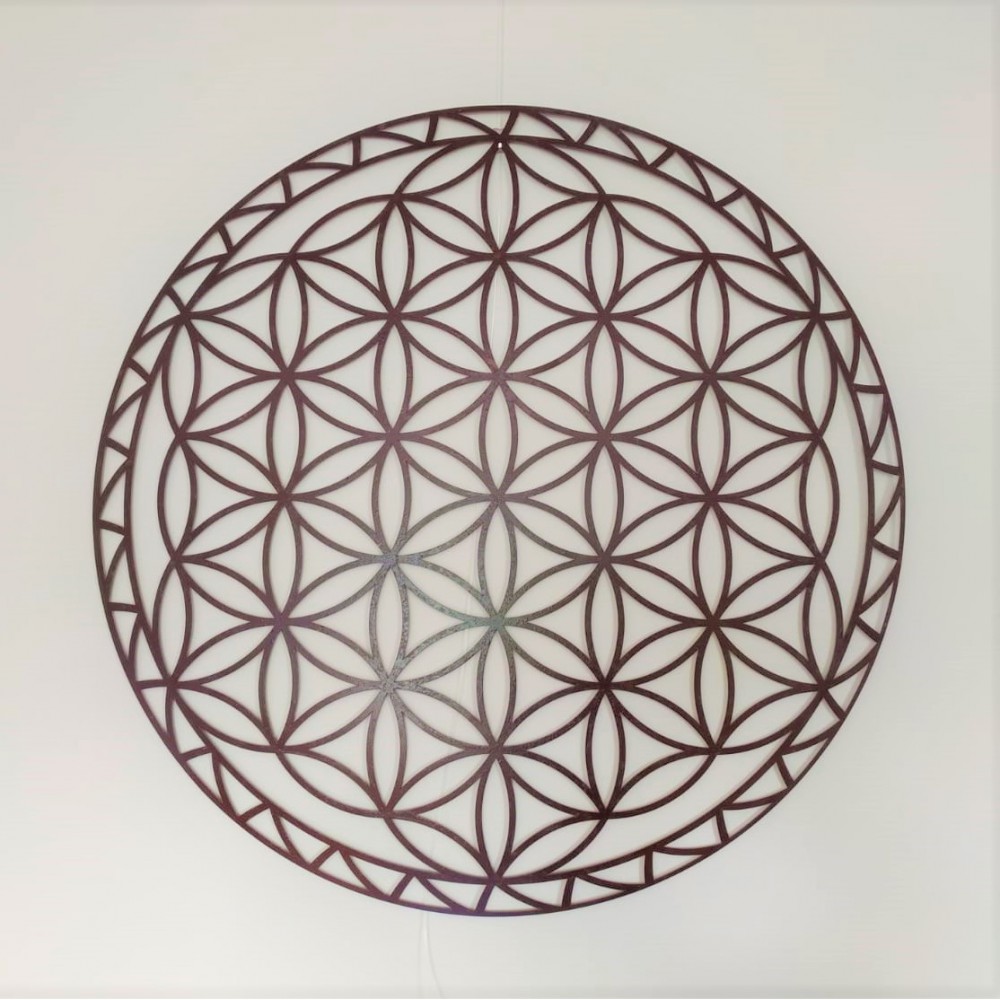 Flower of Life of Abydos - CORTEN

This Article is made of Steel with COR-TEN treatment starting from our study of the graphic design of the Symbol. Created from metal using precision laser cutting, it is subsequently be treated with Corten processing. It is a Natural Oxidation of the material that is accelerated and finally stabilized, obtaining a warm and uneven coloring. The surface finish is therefore always different, making each symbol unique and not repeatable, but at the same time ensuring a perfect resistance to any external agents and a perfect durability over time. 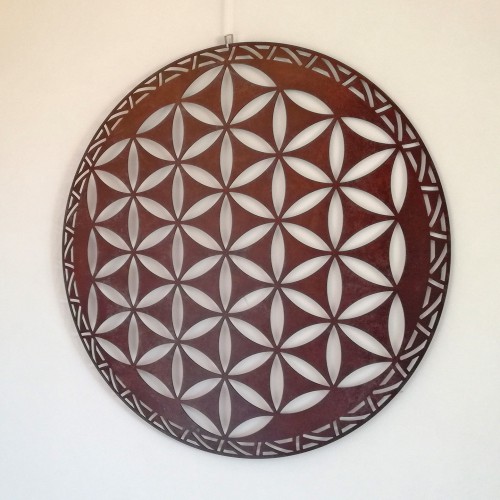 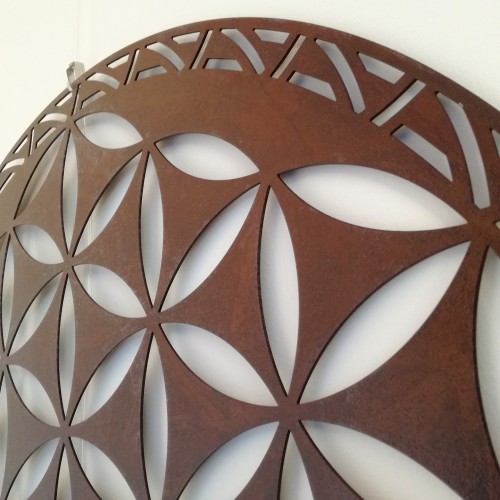 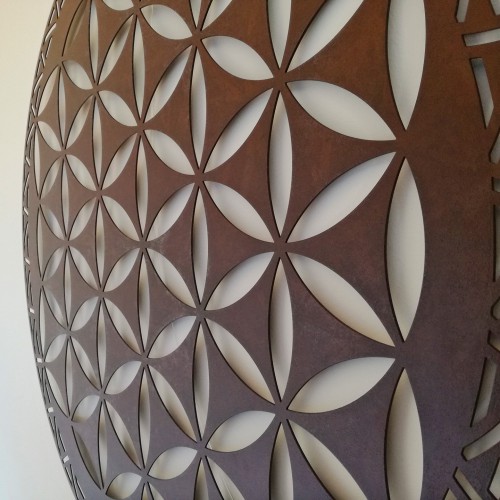 Flower of Life of Abydos,...

"Combining the centers of each sphere, you can draw all 5 "Perfect Solids" or "Plato Solids": the cube, tetrahedron,...
Price €328.00
View product 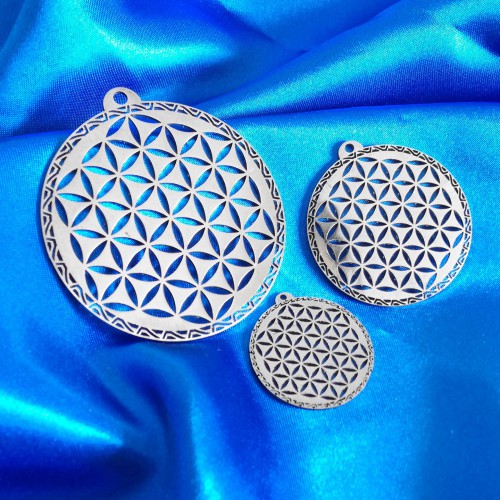 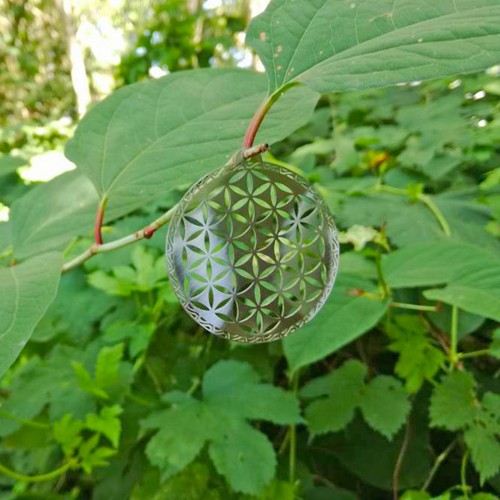 "Combining the centers of each sphere, you can draw all 5 "Perfect Solids" or "Plato Solids": the cube, tetrahedron,...
Price €24.50
Add to cart