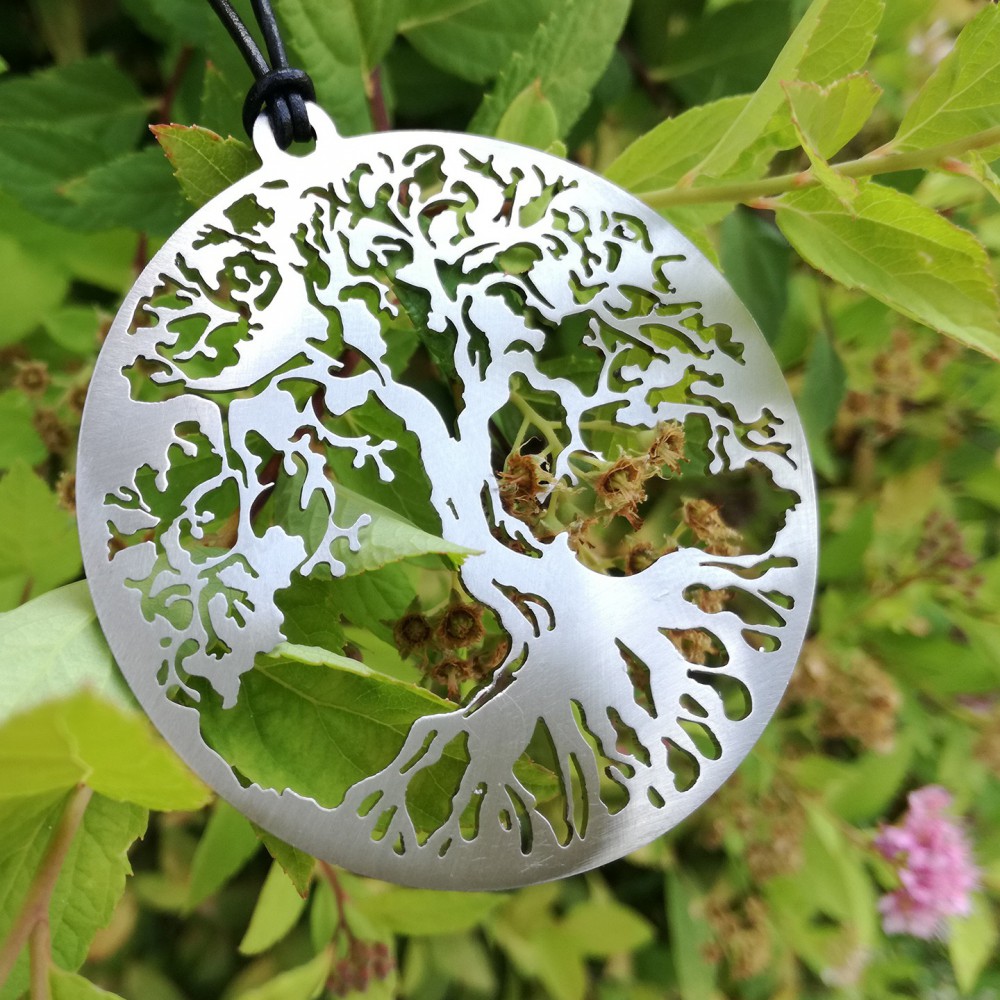 The design of the Tree is inscribed in a complete circular graphic with the Air flowing between the leaves and the roots, and the play of full and empty makes the Tree breathe as it gives oxygen through the chlorophyll synthesis. The Tree with its trunk, branches, foliage, and roots is the direct representation of the Man. The trunk and the branches take up the concept of the "N" letter: the man in oblique, as the terrestrial axis, has an arm towards the Sky and one towards the Earth. The empty space between the leaves and the roots has a play of 3 Triangles: a large one at the bottom with the vertex upwards representing the Origin, the other between the two branches at the center pointing towards the Heart of the Tree is the Human Answer, and the third in the full branch that turns to the earth like a hand with open fingers connecting the Thought to its harmonic Realization of Love with all Beings. Inside the trunk, there are also two "Y" spaces which indicate the flow of air and energy from top to bottom and vice versa. Inside the tree, the fractal of the "Point in the center of concentric circles" is repeated as in water, in the seed, in the egg and in the eye of man. The Roots recall the intertwining of the Celtic Knots, the frames, and knots of Leonardo da Vinci. In addition, there is a flow of energy that connects the Roots to the Branches as a continuous relationship and connection between the Universe and Mother Earth and the trunk represents their conjunction. The Man as the Tree is a child of Heaven, when he is Thinker, and of the Earth, when he is Producer, and is Synthesis of both, intersection Point and connection Key between all that is below with all that is at the top. In all ancient cultures, the Tree is called "Tree of Life": each has its "Totem Tree" depending on how it is geographically positioned. Even in the ancient Runic culture, the Runes are the graphic synthesis of the relationship-response of the Man with the Tree, they report the positions of the human body indicating different frequencies of evolutionary work. The symbol created in the metal, if suspended and lightly beaten, emits a slight sound like that of the Sister, a small Campanella or a Gong. 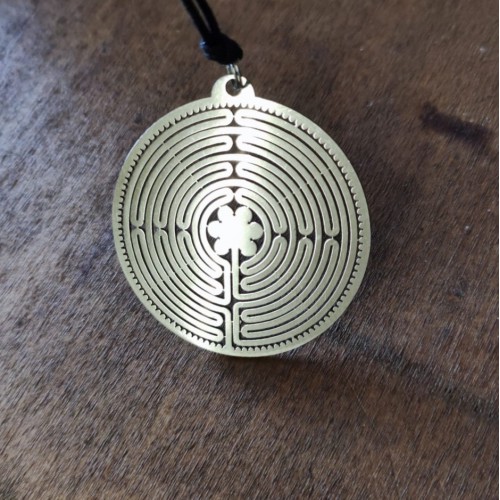 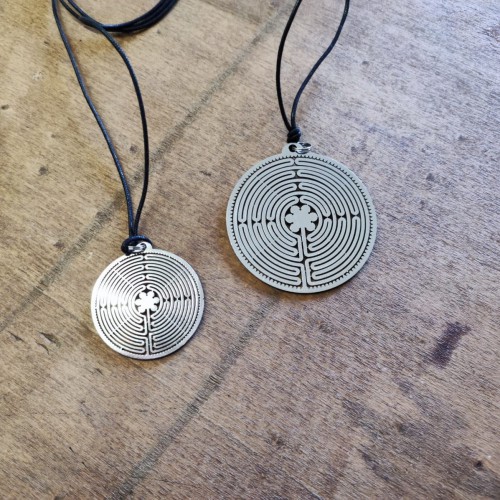 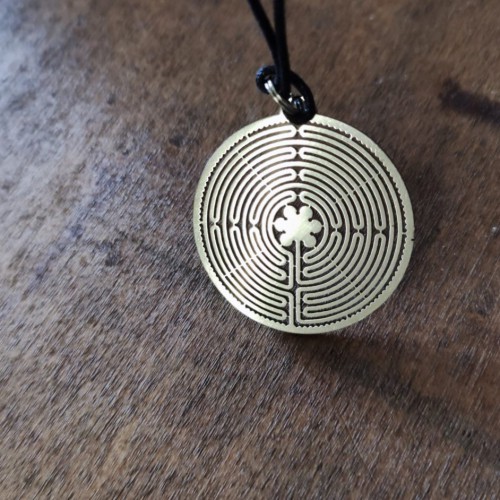 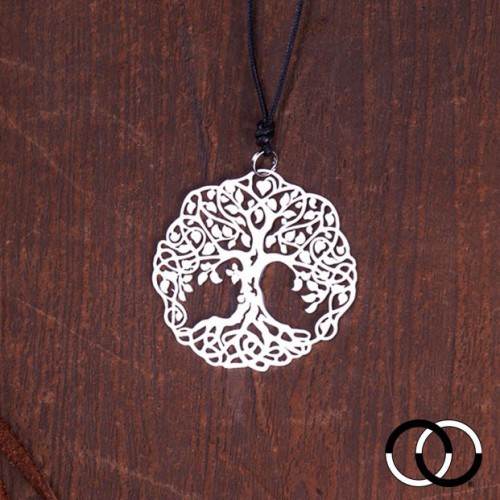 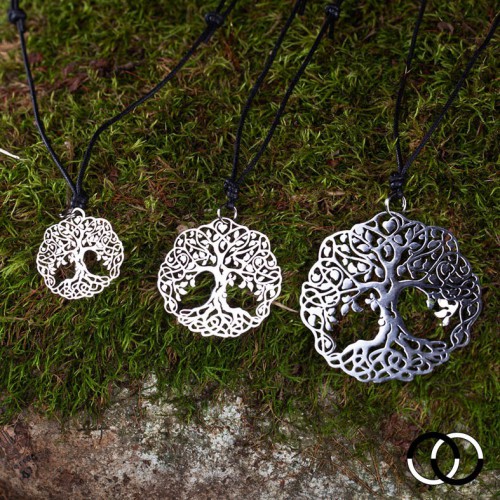 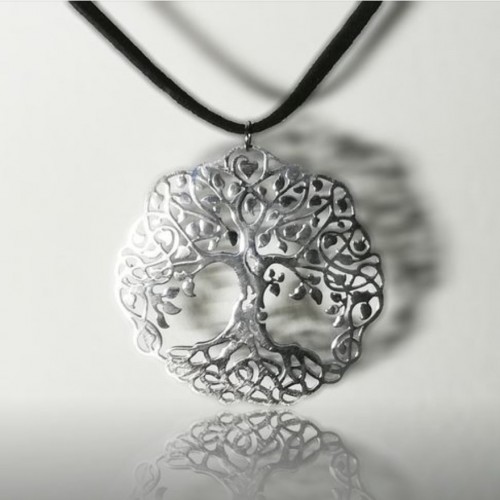 Tree of Life with Leaves...

"The design of the Tree is inscribed in an open circular graphic with the Air flowing between the leaves and the roots, and...
Price €24.50
View product 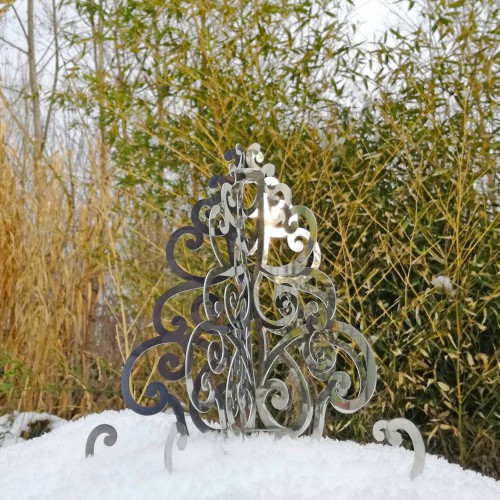 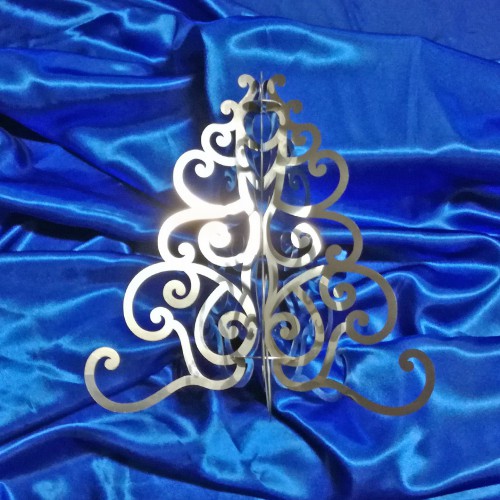 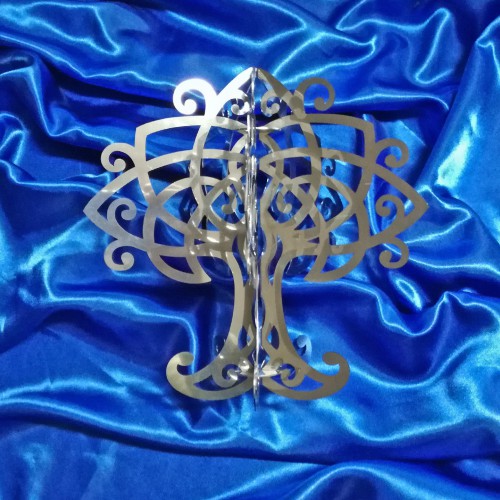