Raised symbol made of Stainless Steel starting from our study of the graphic design of the Symbol. It can be used to place food and drinks, hot or cold. Created from metal using precision laser cutting, it is subsequently brushed and polished by hand. The obtained finishing enhances the reflections on the surface and ensures resistance to any external agent, guaranteeing the Symbol a perfect durability over time. 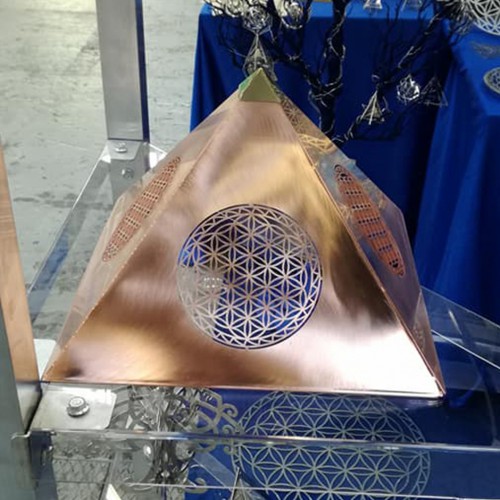 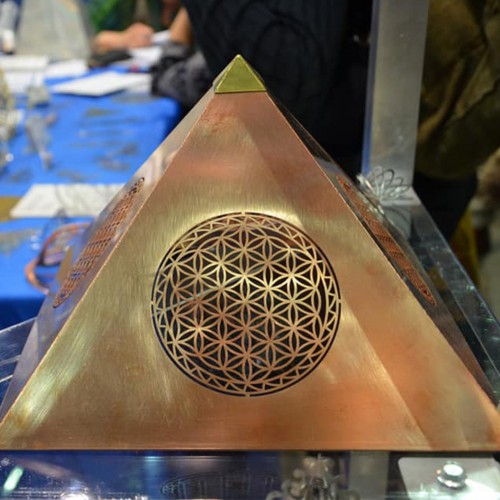 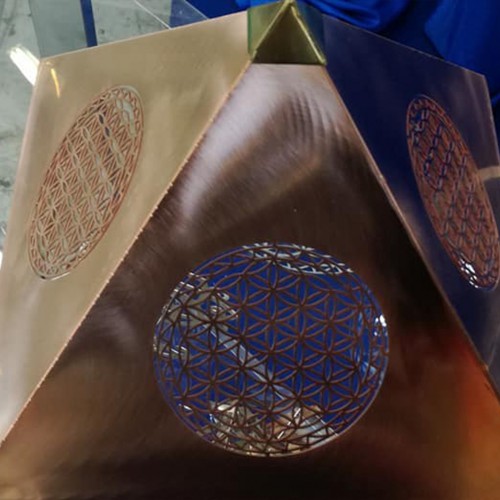 Pyramid with Flowers of...

Made of Copper , with a Flower of Life of Abydos on each of the 4 sides, on the tip is inserted a pyramidine in Brass...
Price €244.00
Add to cart 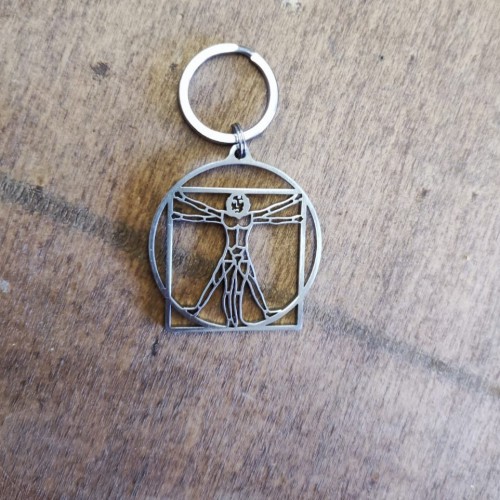 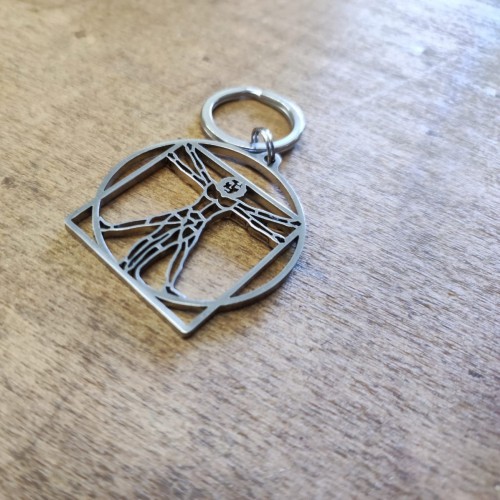 The author's  message indicates that optics are not only in the linear plane but live in multi-dimensional space : the human...
Price €30.00
Add to cart 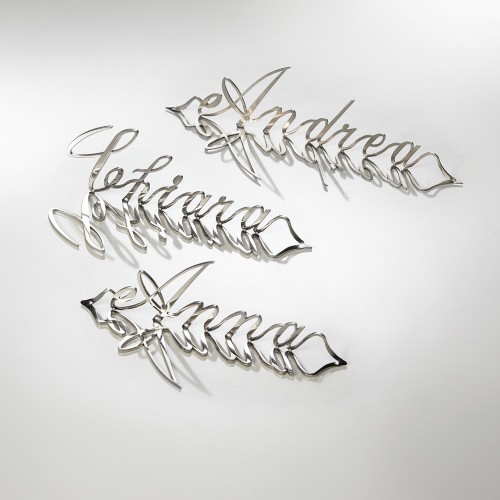 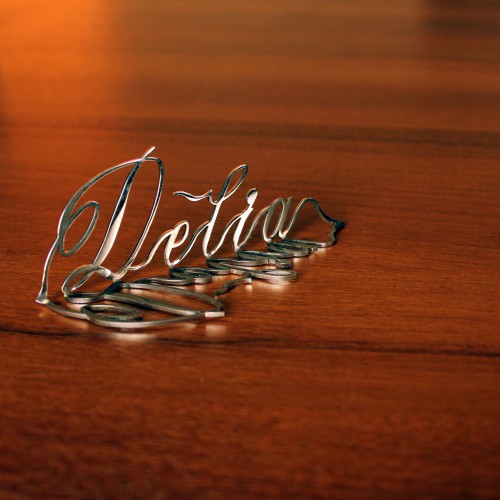 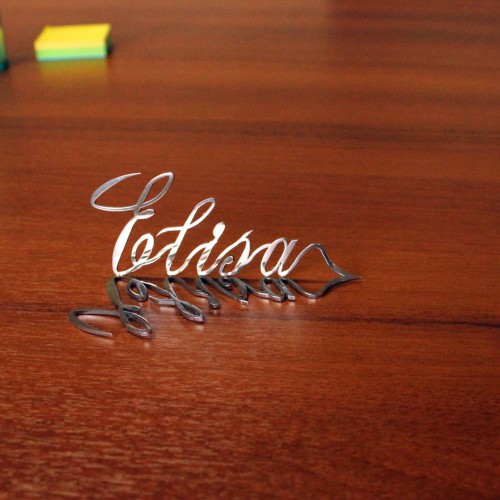 The mirror of the  Name , as a  "wave-from-frequency" , is the strength of our life project to be experimented with a Harmonic...
Price €61.00
Customize 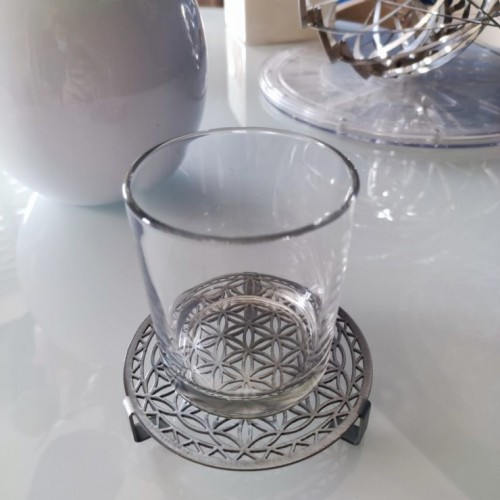 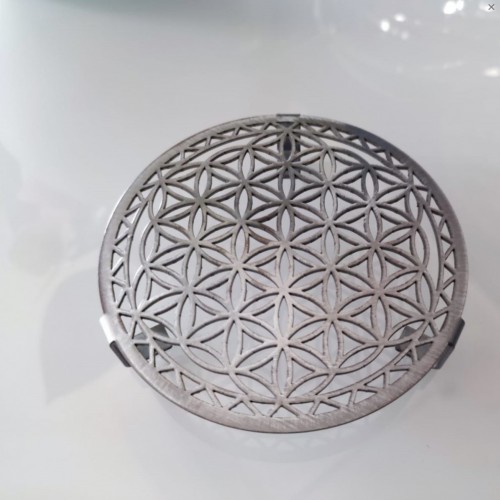